Click twice on the video on the right to enlarge. Tap on the ESC key to return to the original size.

Day 3 - Monday, August 17th
After a full Irish Breakfast at the Wyatt Hotel, you will have the option to play golf or Explore the quaint Irish Town of Westport.

Dinner tonight will be at a Restaurant T.B.D. in County Mayo. (Needs to be nailed down check this site later.)

Day 5- Wednesday, August 19th
After a full Irish Breakfast at the Wyatt Hotel, you will have the option to play golf or go on a day trip in and around County Mayo. For the rest of us, our first stop will be the Foxford Woolen Mills' where you can find great buys on area products and learn the inspiring story of the woman who founded the woolen mill in 1892. Then a short stop at the nearby, 'Holy Shrine at Knock' .  In the Afternoon we will stop in Swinford and buy a drink at Boland’s Bar. Boland's is what the Irish call a “Local”. Boland’s is a Pub that, "With the right reasons", could become an Irish habit! Hint, Patrick has visited Boland’s annually since 1960. Being a true, traditional Irish pub, food hasn’t and isn’t served, but the Guinness is perfect! We will then explore Ffrench the family land of our friend Kathy Jarboe it will prob to be less than Galway but more than most for some! Then we're off to the ‘The Museum of Country Life’. The museum is on the beautiful grounds and gardens of Turlough Park estate. The Museum of Country Life has exhibitions spread over four floors, which give a glimpse of how the people of rural Ireland lived in the hundred years between the Great Famine and the end of the 1950s. By contrast, the original 19th century, Irish Gothic manor house shows us how the landowners lived. You may also want to visit the Victorian greenhouse, gift shop or café for a scone and tea.

Dinner tonight is at our hotel, The Wyatt Hotel, Westport. After dinner, night owls might enjoy just a very short walk to, 'Matt Molloy's' Pub'. It’s a must for music lovers! Matt Molloy won several 'Grammy's' playing the flute with the 'The Chieftains'. The Video on above is The Chieftains. If you have the luck of the Irish, you may actually meet Matt who does frequent the pub.

Day 6- Thursday, August 20th After an early, full Irish breakfast, we check out of the Wyatt Hotel, leave by 9 and head to  Clonmacnoise, the historic monastic and Christian settlement of Clonmacnoise(founded about 548 by St Kiernan). It has been declared a Unesco World Heritage site. Pope John Paul II thought the site an important, sacred and visited it during his trip to Dublin in 1979. We’ll first enjoy a video which recants the significant events in the settlement during its1500 year plus history. We’ll then have a short guided tour of the site to include three stone, Celtic crosses (oldest, The Cross of the Scriptures from 900). Then we’re onto the secular establishment whose lengthy history rivals Clonmacnoise-Sean’s Bar in the town of Athlone, County Westmeath-, documented as ”The oldest pub in the world.”

This is an “Activity Level” one Tour.
PLEASE Click here to see the
​restrictions on levels! 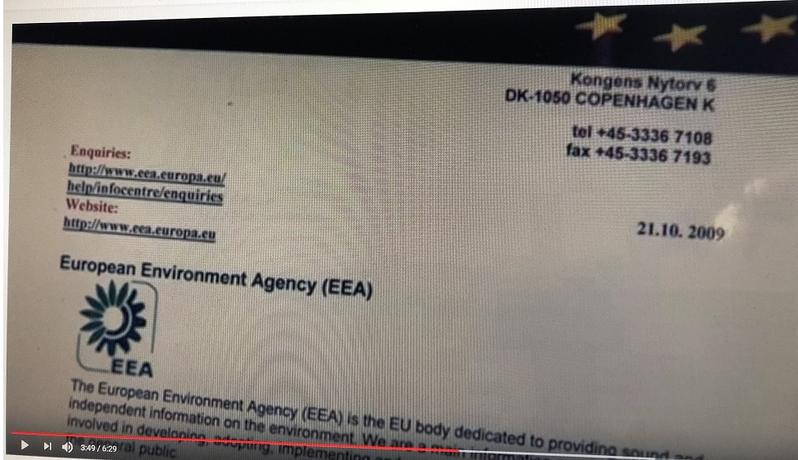 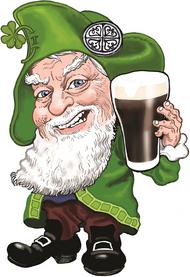 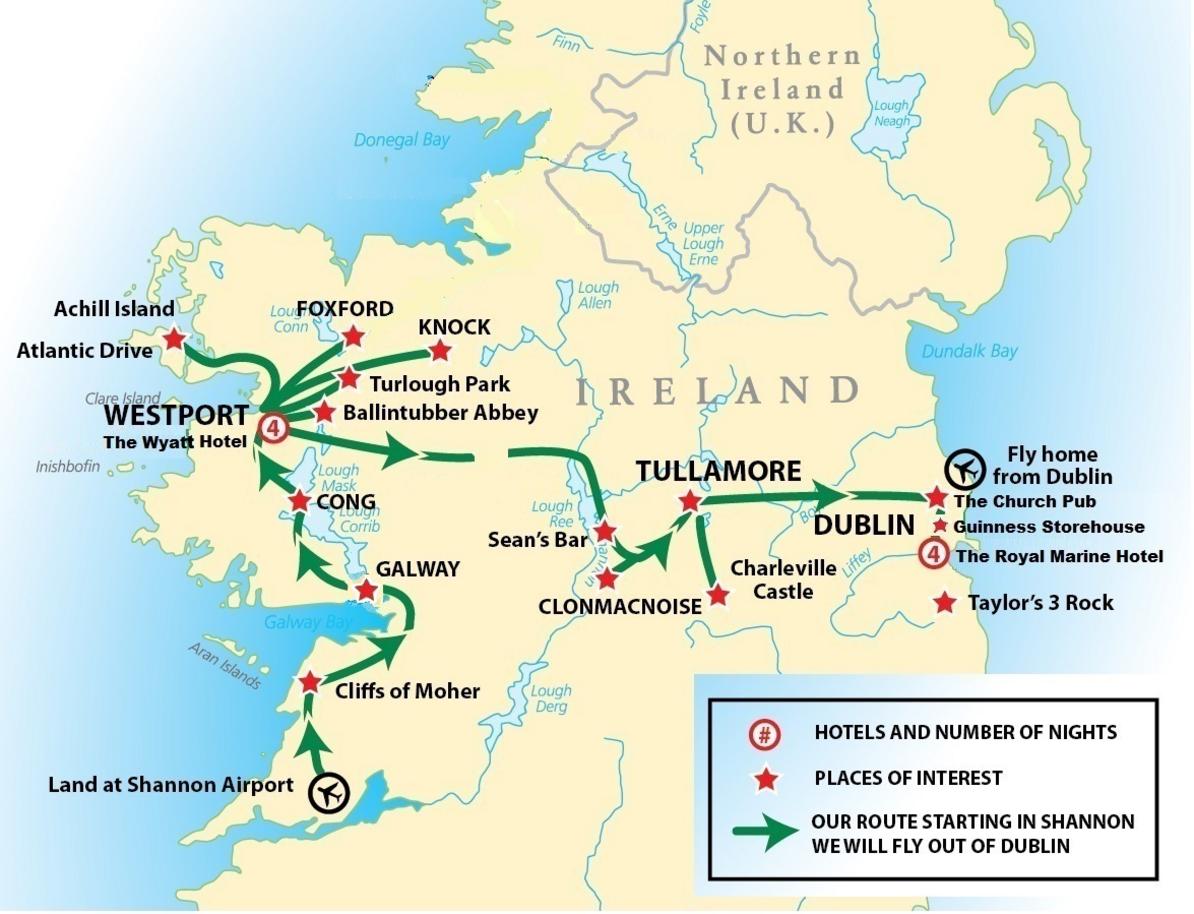 Day 1 – Saturday, August 15th, 2020 A luxury coach will take us from Baltimore County to the Philadelphia Airport. We will fly American Airlines overnight to Shannon, Ireland.

Day 2 - Sunday, August, 16th we arrive in Shannon. After collecting our luggage and clearing customs, we will board our 1st class coach and go to the nearby town of Bunratty where we will have Mass at a local Catholic Church. After Mass we will explore the Bunratty Castle and spend a bit of time in the Bunratty Folk Park, a true reconstruction of a typical 18th-century Irish village from Church to the licensed McNamara’s pub (licensed means you can buy alcoholic). The one farmhouse actually had been relocated from Shannon runway and reconstructed in the village. Except for the 15th-century castle, all buildings were selected to be relocated because they are the best example of available. 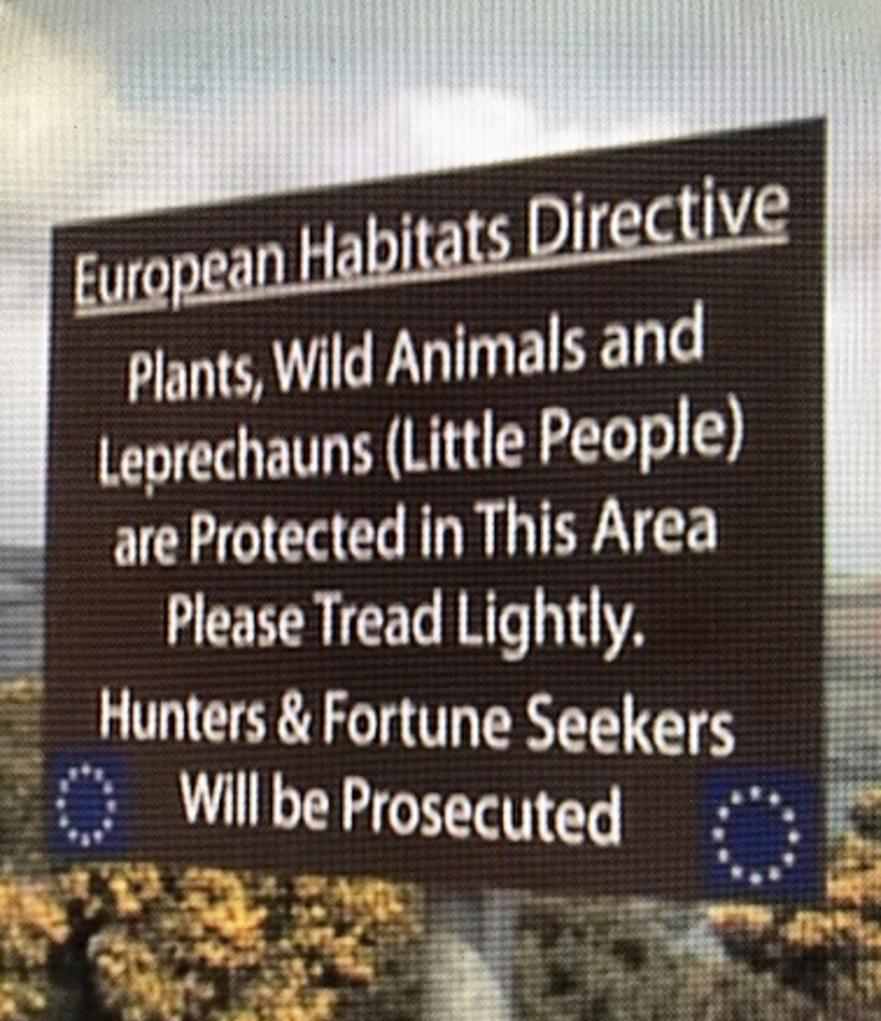 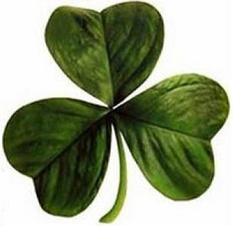 This tour is rated 4 Stars

Here is the partial actual notice of the "EEA" and warning that Hunting Leprechauns is Illegal!

You could get a little Prosecuted!

I found the online statement from The "European Environmental Agency's (Their EPA)"  about Leprechaun Protectiondated October 21st, 2009!

This Tour Includes;
* Roundtrip Transportation from Baltimore County to Philadelphia Airport (If you select the air option).
* Roundtrip airfare to Ireland, (If you select the air option).
* Land transportation on a Luxury Coach by a professional driver in Ireland.
* A seasoned knowledgeable Guide (Anne). Anne will share her knowledge of
Ireland's recent and ancient history.
* A full Irish breakfast every morning.
* Three days with the option to play Golf on the West Coast of Ireland.
* Dinner every evening.
* Admission to the ‘Cliffs of Moher’.
* Time to roam in Galway.
* 4 Nights at The Wyatt Hotel, Westport,

* Free time in Westport.
​* Pub hopping and shopping in Westport Town.
* Shopping stop at Foxford Woolen Mills.
* Entrance to ‘Museum of Country Life’ and grounds of Turlough Park.
* Admission to ‘Ballintubber Abbey’ and private guided tour.
* A stop to visit Seamus at Boland's Bar in Swinford.
* A visit to the Holy Shrine at Knock.
* Sightseeing ‘The Wild Atlantic Way’ by coach on Achill Island.
* Dinner near Achill Island at Nevins Inn.
* View Ireland's largest pyramid in County Mayo.
* A stop in Cong, the filming location for ’The Quiet Man’.
* Admission and private guided tour of Clonmacnoise Monastic Site.
​* Lunch and a Pint at ‘Sean’s Bar’ the oldest Pub in the whole world!
* 1 Night at 'The Royal Marine Hotel' South Dublin.
* Transportation to Dublin Airport.
* Transportation from Philadelphia Airport to Baltimore County

After a Full Irish Breakfast at The Royal Marine Hotel, we say goodbye to Ireland with a brief drive to the Dublin airport to catch our flight. We will clear Emigration and US Customs in Ireland. We will arrive in the States late afternoon the same day taking with us a, “100,000 memories”. We will always remember this trip but are truly happy to be returning to the land of the free and the home of the brave. 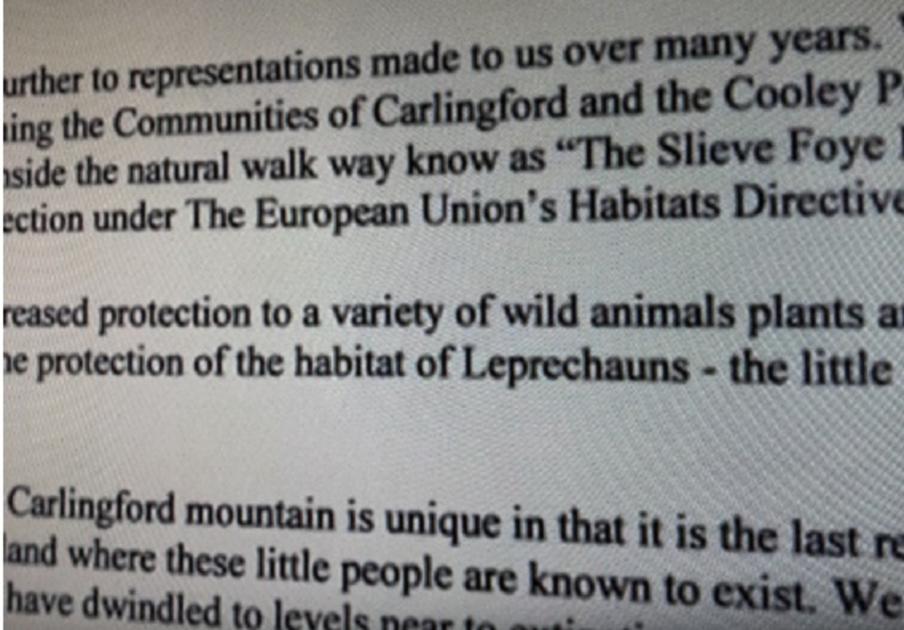 Welcome to the Luxury 4 Star Royal Marine Hotel, situated In Dún Laoghaire overlooking Dublin Bay, this much loved, family-run and historic landmark Hotel is one of the most prestigious hotels in South Dublin. Dating back to 1828 and with a rich history, the hotel is situated in a unique location, within easy reach of Dublin City Centre and the Wicklow Mountains. Traveling to and from the hotel is made easier by the Hotels proximity to the DART train line and Dun Laoghaire Ferry Port. The Air-coach service also provides a luxury door to door direct service to and from Dublin Airport to the hotel.

Step into history and this luxury hotel. Be part of the Royal Marine. We hope that you will have an opportunity to Hunt for Leprechauns when you visit us in August 2020. Our dedicated team is waiting to look after your every need.

Let us help you to make your dreams come true at the Royal Marine with a luxury experience that will leave you with memories to treasure.

Click on any
BLUE UNDERLINED
word in the ITINERARY for more information.

Thanks for looking at our Tour! Here is a gift for your efforts. Enjoy a  "Galway Girl"

This is a real sign. It was placed by the European Union's
"European Environmental Agency the "EEA".
I took this picture at  Slieve Foye Drumad Newry in County Louth Ireland!

Sean’s Bar In the medieval town of Athlone, a city at the geographic center of Ireland. Athlone’s location made it a seat of secular and ecclesiastic power. The pub has been at the crossing point since 900 AD and Tourlough O’Connor built the first wooden castle at the Crossing Point in 1129. Your tour guide, Anne, will buy you lunch and a drink at, Sean's Bar. During lunch, you ’ll be regaled, educated, amused and mesmerized by Tim (the senior man in management) who entertains everyone with his lively explanation of how they invented whiskey right on the spot you’re standing.

After our time in Bunratty we head North to the magnificent Cliffs of Moher. The highest sea cliffs in Europe. You will view the splendor of nature from your 700-foot high view of the Atlantic. We continue on our journey to the medieval city of Galway, “City of The Tribes”. In Galway, we will be free to roam and explore things like the open-air, Galway City Market, Galway City Museum, the King’s Head Pub if you wish your guide "Anne'' will suggest places you can have lunch. Our final stop will be Cong. The town of Cong is the filming location for the movie, "The Quiet Man". The classic movie starring John Wayne and Maureen O'Hara. Our destination is the very Irish Town of Westport! Dinner tonight will be at The Wyatt Hotel.We will be staying at the Wyatt Hotel for the next 4 nights. You can unpack and relax!

Day 4- Tuesday, August 18th
Not a good day for the Golf option unless you choose to make your own arrangement for dinner and transportation. After a full Irish breakfast at the Wyatt Hotel, we will travel Eight miles from Westport to, 'Ballintubber Abbey', “The Church that refused to die!”  Catholic mass has been said here daily since its founding in 1216. However, 800 years earlier St. Patrick baptized the Irish at a well that the pagan, Druids held sacred. The well is still in existence. We’ll have a private, guided tour and watch a short video about the Abbey’s fascinating history.

When we leave Ballintubber this afternoon, we will go to the rugged hills of Achill Island, the largest Irish island and the closest to the Scottish Highlands you can get outside of Scotland. On the island, we will follow the dramatic Atlantic Coast Drive overlooking the Atlantic Ocean. We will stop for photo ops. We’ll meet sheep who gave the original definition of “free-range” to the animal kingdom. Pray for a storm because Mother Nature can put on a magnificent show in the Atlantic ocean! Anne will narrate and explain the unusual flora and environs that are found on Achill from the bogs to calla lilies, hedge-high rhododendron, and the huge wild, rhubarb.

After we head back across the Michael Davitt Bridge at Achill Sound, we will continue on to Newport’s great pub overlooking Clew Bay, Nevins Inn where we’ll have dinner about 6:30.